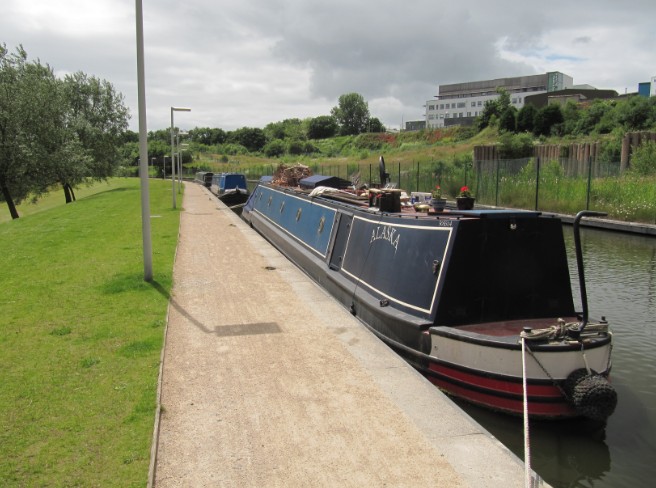 Simple Canal Experiment Proves a Flat Earth Curvature of the earth is never factor in by engineers, surveyors and architects when building their projects – which proves the earth is not a globe. Canals, roadways and rail tracts are always laid horizontally. Surveyor T. Westwood wrote in 1896 stated, “In leveling, I work from […]